The time has come to reveal the secret of the last finished tasty armouring project. Some of you, that are following Radoslaus The Armourer on Facebook may already know what I am talking about... The Black Knight Armour project... Recently finished arms and legs, gauntlets, bascinet and breastplate will follow this summer ! As a matter of fact I wrote this post already once, however it vanished in the void of Internet :( 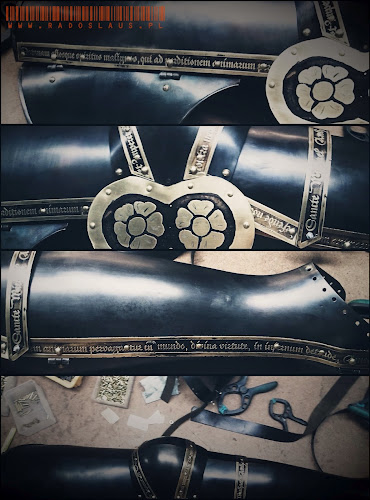 The goal for that project was ( is) to build a blackened and hardened suit for a wealthy English knight of the late XIVcentury. The choice was pretty obvious, (despite the name connection) - the tomb of the Black Prince . Although it wasn't ment to be a slavish copy of the statue treated mainly as the inspitation it's looking pretty well . We may play in spot the difference ;) 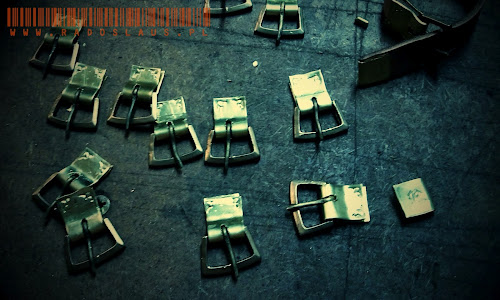 This armour is made of 1 and 1,5 mm 50HF hardened and tempered spring steel. For blackening oil and fire were used, so at ~350C it might lost some temper , that's why during the hardening process it was tempered to 55HRC, pretty much.

Originally I wanted to write a bigger thing concerning on the making process, hovewer I'm under a great time preassure. Making my workshop 2.0. usable even during the realisation of the B.N. project took much more time than I have expected, so currently I'm fighting with about 2 month delay. Luckily it is getting better and better, and I am able to speed up a lot loosing that delay within a month. As a proof you'll get another bunch of photos ;) 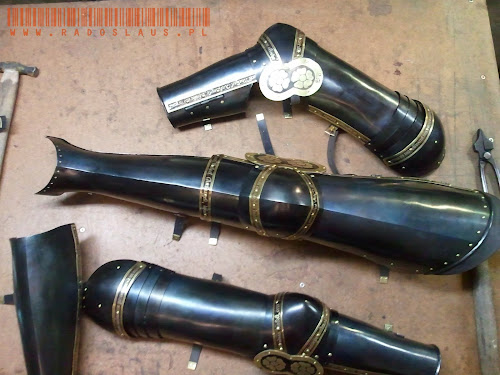 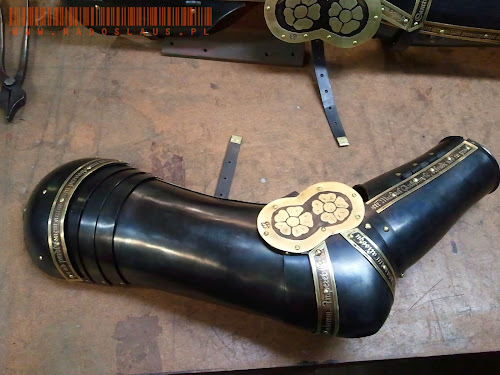 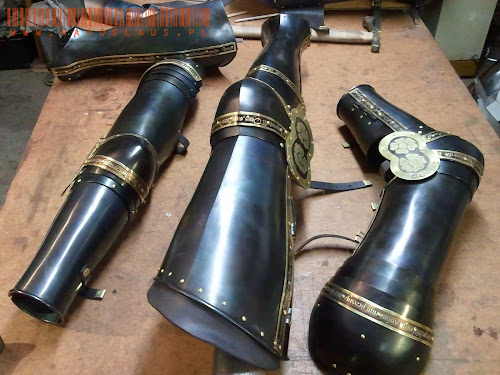 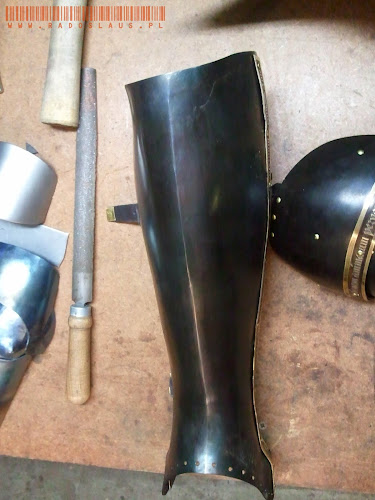 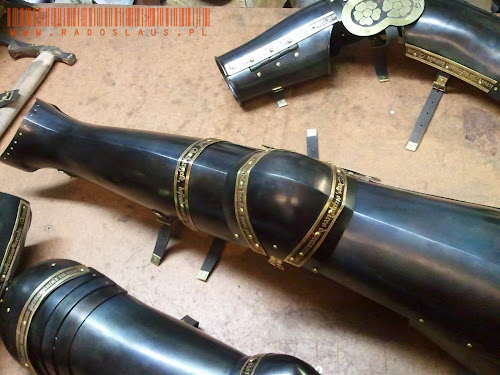 If you’re curious about the armour making process, I’d like to invite you to my YT channel, where I’m showing how I make my armours . Although it’s a boring, dirty and time consuming journey, I try to make the videos short and interesting to watch, and I promise to erase all the swearing! Please subscribe and share to help me with this channel , a thumb up would also be appreciated :)

Let me know your thoughts about it in the comments below the videos! 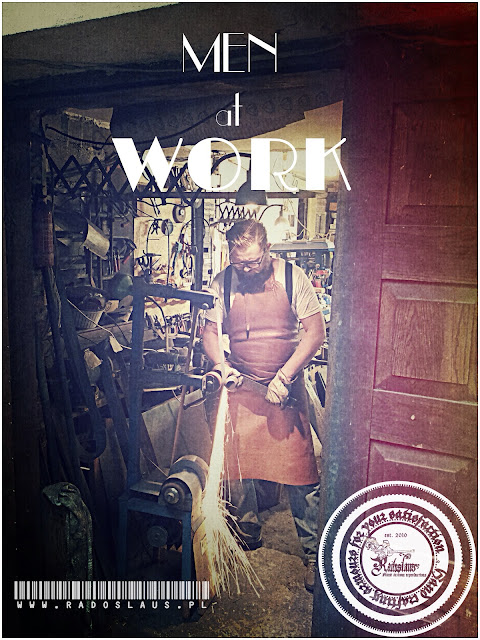 So... Before my 3 week trip to Paris I already had a lot to do, but now it is madness :)  I keep telling to myself that in July I will take some time off to take care and refresh this blog, but I'm not so sure, new commissions are coming , and everyone want something done before some event.. Perhaps in September than? I've got some ideas to talk about after visiting Musée de l'Armee - about repairments and original surface on armours, also I realized I indeed need to buy some good camera, cause all great photos I've taken in France are shitty-gritty.. In the meantime : 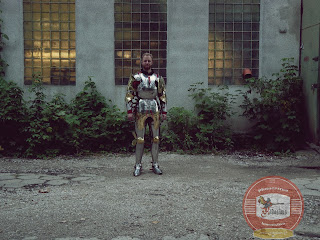 On my INSTAGRAM account, one can find more backstage photos from the production, as well as know what’s currently happening in the shop.